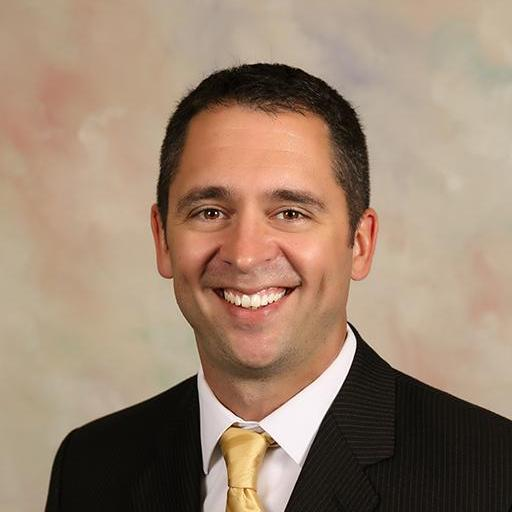 Mr. Telli brings years of experience as a coach, educator, and administrator to the role of assistant principal at Norwin High School. His career began teaching Local, State, and National Government at Thomas Stone High School in Waldorf, Maryland. He then accepted a position at Gateway Middle School as a 7th grade social studies teacher. Mr. Telli was presented with an opportunity to enter the administrative realm of public education by accepting an Acting Principal position within Gateway School District at Evergreen Elementary. This experience led to a position as an Assistant Principal at Gateway Middle School. Eventually, Mr. Telli served as the Principal of Gateway Middle School from 2014 - 2020. Over the course of his career, Mr. Telli has also coached cross country and track and field at both the varsity and middle school levels and middle school basketball.


Returning to Norwin is a great honor for the Norwin High School Class of 1999 alum. The foundation for his future success was shaped in the halls of Norwin High School. Mr. Telli earned a Bachelor of Science in Sports Medicine and a Bachelor of Arts in History from Mercyhurst College. He then earned his Master of Education in Educational Leadership from California University of Education. Currently, Mr. Telli is pursuing his Superintendent Letter of Eligibility and Ed.D in Educational Leadership and Administration through California University of Pennsylvania.


Mr. Telli resides in North Huntingdon with his wife Jodi and their three daughters. In addition to spending time with family, Mr. Telli enjoys traveling, reading, and cooking.